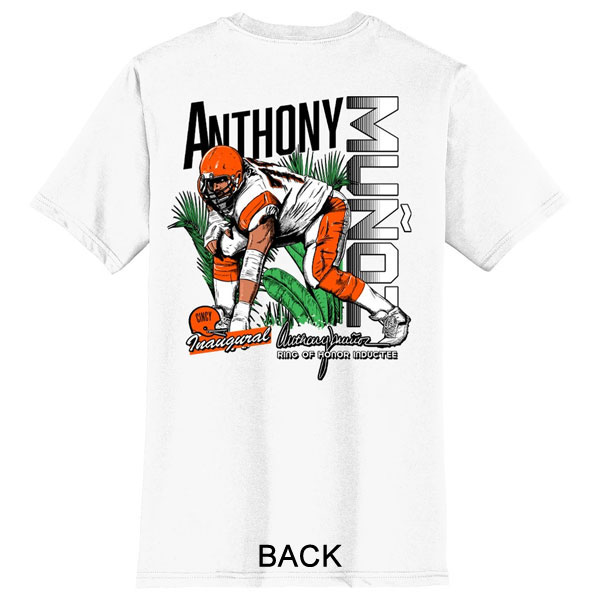 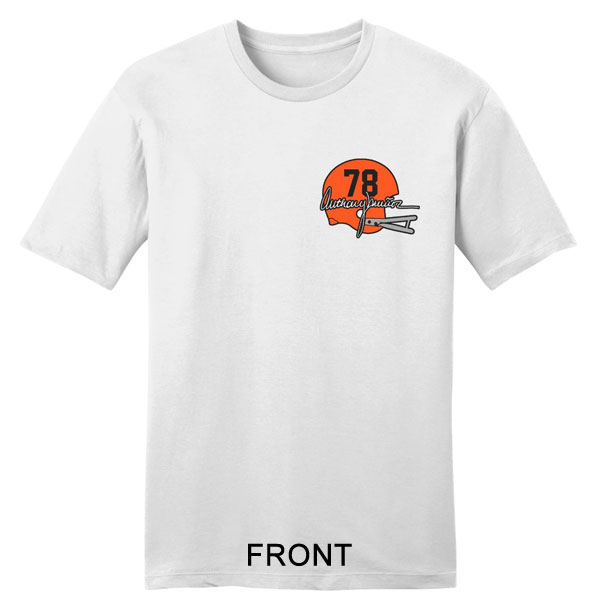 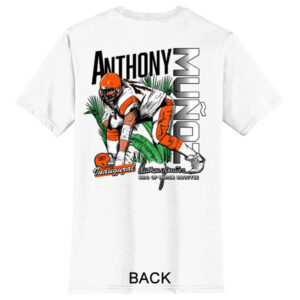 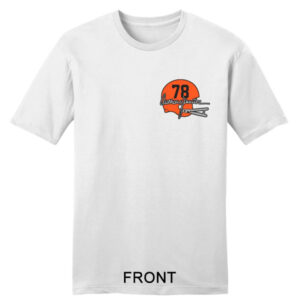 Anthony Munoz was drafted by the Bengals in the third round of the 1980 draft. He went on to lead the team to a Super Bowl berth the following year and is one of the best offensive linemen ever to play the game.